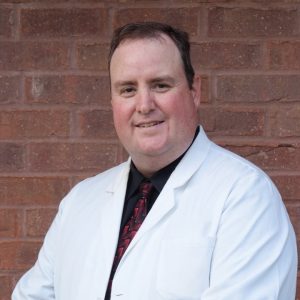 He has a wife Paige and two children, Brett and Elizabeth. 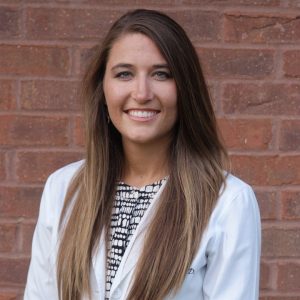 Dr. Herndon graduated from the University of Arkansas in 2010 and completed her Doctorate of Optometry degree at Southern College of Optometry in 2014.

Dr. Herndon Resides in Weiner Arkansas with her two children, Henry and Charley. 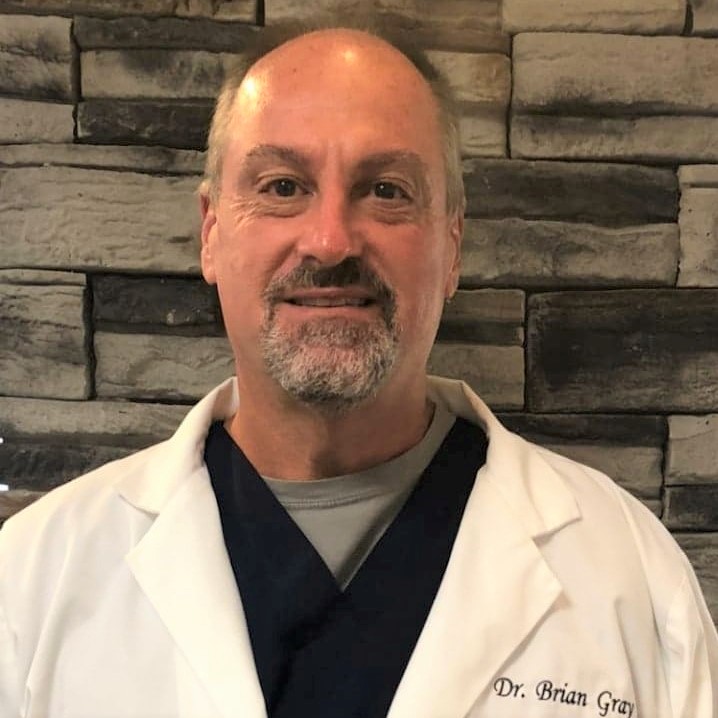 Dr. Gray graduated from Arkansas State University with a Bachelor of Science degree. He completed his Doctorate of Optometry degree at Southern College of Optometry in 1993. He is certified by the Arkansas Board of Optometry in diagnostic and therapeutic eye care.

Prior to joining Arkansas Eye Site, Dr. Gray was in private practice for 26 years. He serves as official Team Optometry Physician for Arkansas State University Athletics. He has also served on the Board of Directors of Valley View Public School District from 2004-2014 and chaired Matthews Medical Mile Inaugural Steering Committee.

Dr. Gray resides in Jonesboro Arkansas with his wife Renita.